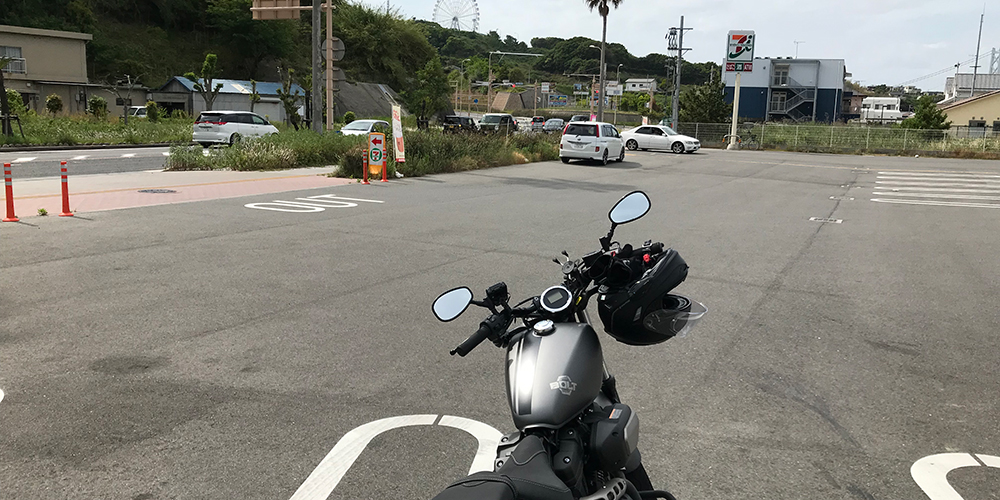 Introduction to the Awaji Island Round Trip Course

Awaji Island is located in Hyogo Prefecture and consists of three cities: Awaji City, Sumoto City, and Minami-Awaji City.
Kobe City and Awaji City are connected by the Akashi Kaikyo Bridge, making it possible to come and go.

Awaichi is a course that does not go through this expressway, but circles the island only by ordinary roads.

The general road, which is not an expressway that passes through the center of Awaji Island, is a city street, and the course around the perimeter of Awaji Island is considered a tourist spot, with many tourist facilities.

A round trip around Awaji Island is about 150 km, and it takes about 4 hours including breaks.
There are convenience stores, roadside stations, and rest facilities, so you should not have any trouble.

We have created a reference route for you to follow.

The most difficult point to find your way around Awaji Island is the country road (road with few guide signs) that starts heading north after leaving “Roadside Station Uzushio".
We also took the wrong turn many times and had to check the map on our smartphones… (laughs)
If you use a smartphone holder to look at the screen of your smartphone as you go, you are unlikely to make a mistake, but if you don’t look at the screen as you go, you might want to stop occasionally to check the map.

Awaji Island is often circled by bicycle, and events are held there.

Because of this, many of the facilities and local residents are very understanding, and if you ask for directions, they will usually tell you.
So, even if you take a wrong turn, it won’t be a big problem.

On the way back, the Akashi Kaikyo Bridge is closed to motorcycles when strong winds blow.
The following page shows the situation in a timely manner.

The above page contains traffic information for motorcycles on the Kobe-Awaji-Naruto Expressway, Seto-Chuo Expressway, and Nishi-Seto Expressway, so please check it on windy days.

If you want to enter Awaji Island using a ferry, please do a google search for “ferry, Awaji Island" to find a ferry.

There are also several riders’ cafes, so why not stop by one of them?

”Nazo no Paradise" is a spot that became famous when it was featured in a TV program called “Detective Night Scoop".
However, there is nothing special about it, so it is not a place that you should definitely visit.^^;

This is a facility where you can see Japanese monkeys.
There is also a restaurant called “Chariko" in the building.

It has become a popular spot for taking pictures of motorcycles.