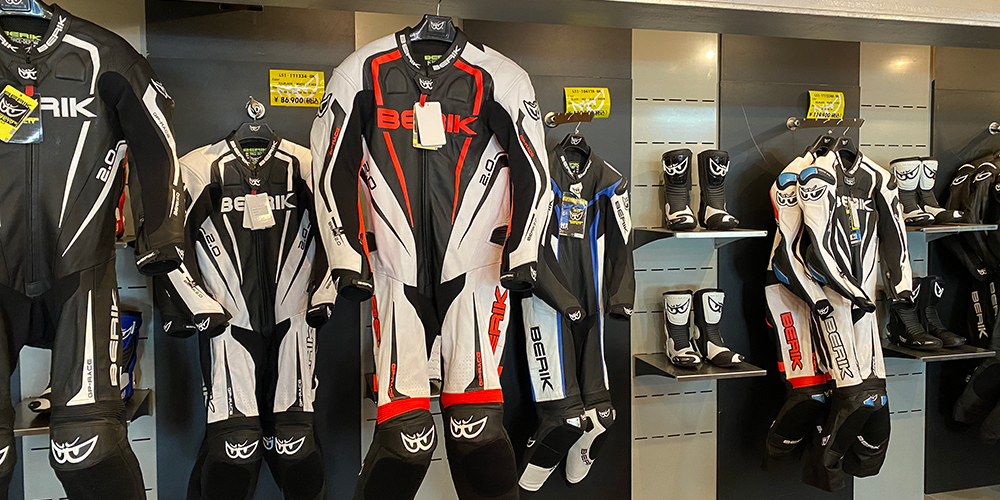 This is the March 2021 issue of EJMC News Letter.

The other day I bought a racing suit (leather tunagi) to ride my motorcycle on the circuit.
I haven’t ridden on a circuit yet, so I need not only a racing suit, but also boots, gloves, and other equipment, so I am making preparations for that….

Motorcycles that are to be ridden on a circuit are made so that they cannot be ridden on public roads, and are customized to be dedicated circuit motorcycles.
In my case, I would like to run my 125cc Aprilia RS4 125 motorcycle on a mini circuit. 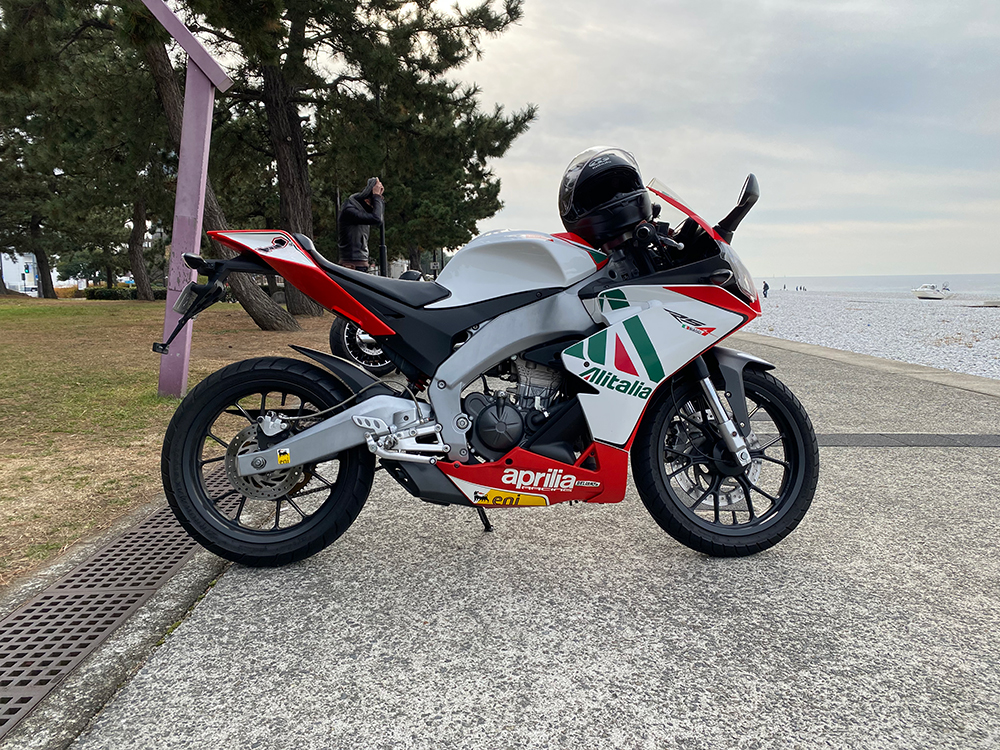 So, in the March issue, I will try to write about “What you need to know to drive a circuit in Japan".
There are many details such as displacement, size and length of the track, etc., but this time, I would like to start by writing out a general outline.

What you need to know to drive a circuit in Japan

What is a circuit?

A circuit is a course where motorcycles are raced.
The most famous circuits in Japan are probably the Suzuka Circuit and Twin Ring Motegi.

However, the rules of the circuit change depending on the displacement of the motorcycle, and the circuits that can be ridden by minibikes with small displacements (usually up to 125cc) are mainly small circuits.

And then, you need to know the rules of each circuit.
Also, many of the circuits have their own line sense, so you need to get a license for each circuit, no matter which circuit you want to ride.
Be sure to check with the circuit beforehand about licensing.

First and most importantly, you’ll need a motorcycle.
As long as it is ready to be driven on public roads, there is no problem.

If the exhaust is too loud or if you have customizations related to displacement, there may be regulations.
You need to make sure that your motorcycle follows the rules (regulations) of the circuit.

You will need a racing suit, racing boots, racing gloves, and a protector.
When you go to buy a racing suit, you will probably be recommended other equipment as well.

That’s it for the equipment.

Racing suits are difficult to adjust and expensive, so it is best for those who want to drive on Japanese circuits to prepare their own suits in their home countries.

Equipment refers to the tools and other equipment that you need to prepare in order to drive on the circuit.

You will need a lot of equipment, so you need to make sure you have enough before coming to the circuit.

When you drive on a circuit, you sweat, and you need to eat and drink water.
There is almost nothing on the circuit, so you need to prepare in advance.

You also need to be on time, and know the rules and regulations of the circuit.

There is also a license that you need to obtain for each circuit.

First of all, in any case, you need to check with the track about the license.
A license is also a sign that you have heard the rules of the circuit.
Many circuits require a license.
Please make sure to check and get a license before you drive on the circuit.

I will try to write about “getting a license" in another News Letter topic.

I can’t write everything here, but that’s the gist of it.

Each circuit has its own rules and regulations, such as engine displacement and track size.
The larger the displacement, the higher the fees and the more difficult it is to obtain a license.
For mini-circuits, it is often easier to obtain a line sense and relatively easy to drive.

In the News Letter, I would like to write out my know-how about such circuits.
The rules and regulations change from circuit to circuit, so I will try to write about each circuit as if I were introducing it.

I will try to introduce the circuit as if I were introducing it.

I would like to write an article about the circuit after conducting interviews beforehand.

March in Japan is still a cold season if it is March as usual.
It’s snowing in the colder areas.
I don’t think there is any snow in the city, but there is still snow in the mountains.

March is the time when touring in the city starts to become more active.

This March is very warm, so I feel it will be a good time for touring.
In Japan, “hay fever" is also prevalent.
If you are touring in Japan during the warm season, you may need to wear a mask to protect yourself from hay fever.

This March, the weather will be different from usual, so please be careful.