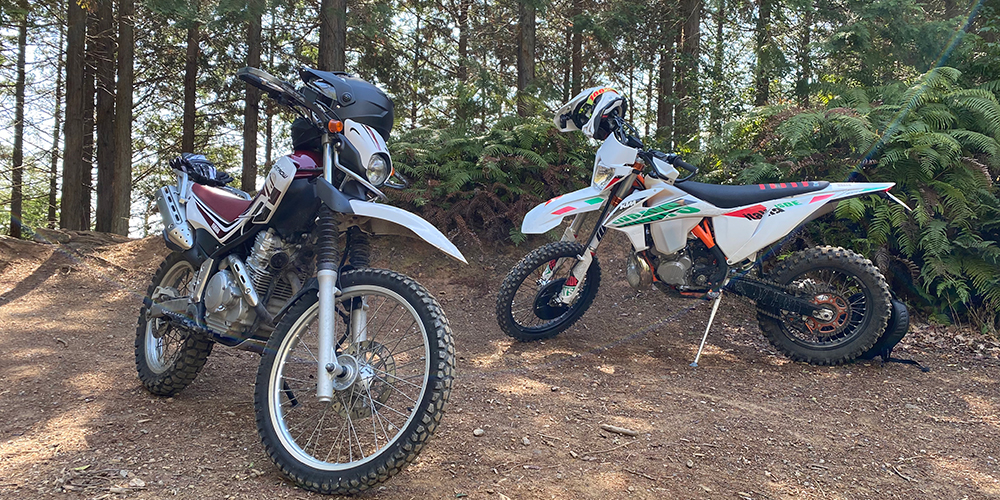 This is the April 2021 issue of the EJMC News Letter.

One day, I rode at a circuit for the first time.
It was a lot of fun. 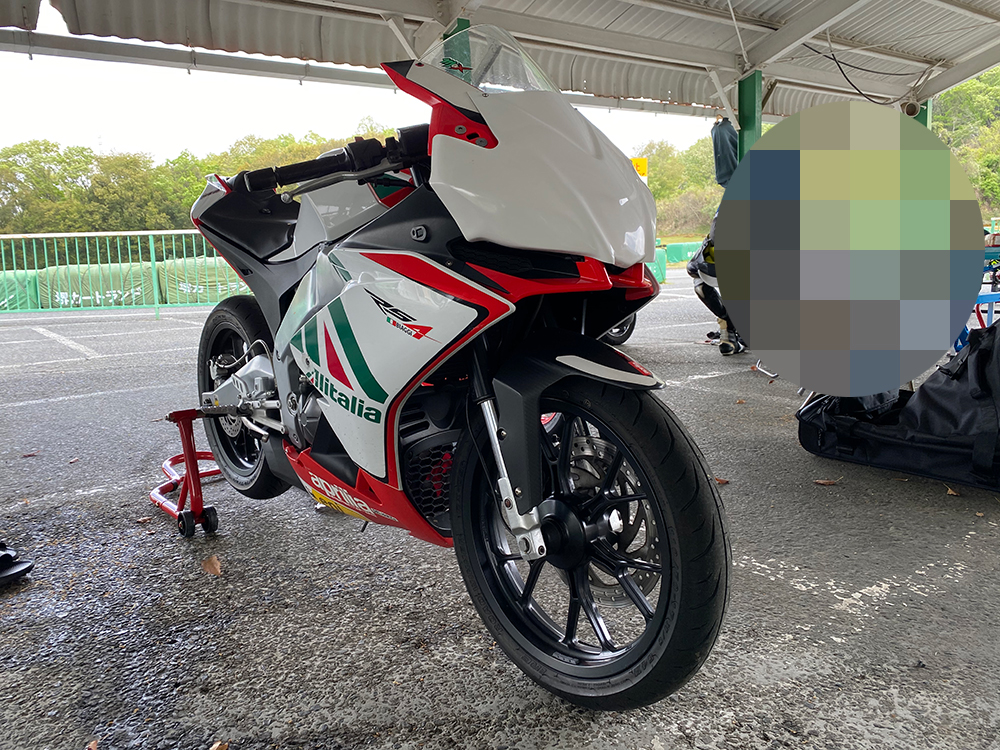 In Japan, a state of emergency has been declared for cities such as Tokyo and Osaka due to the effects of the new coronavirus.
Therefore, it is necessary to avoid using public transportation such as trains, or traveling across prefectures by car or motorcycle.

In such a situation, I feel that traveling by motorcycle is a very desirable way to travel. I feel that it is.
We may have to avoid traffic accidents more than usual, but it is still possible to avoid crowds.

In this article, I would like to think about the way such bikes should be used.

In case you are wondering, there was no state of emergency declared when I went to the circuit, so please don’t worry.

Declaring a State of Emergency and Motorcycles

On using a motorcycle to get around the bare essentials

For example, I don’t think there is anything wrong with commuting to the office by motorcycle.
Traveling by train is not said to be desirable because it creates crowds and the distance between each person is too close.
However, it is said that the situation is actually not that bad because there are not many people talking on the train.

When you think about it, traveling by motorcycle is a very desirable state.
In the case of motorcycles, the distance between people is not as close as in cars.
Also, since they are wearing helmets, it is difficult for them to talk to each other, and it is unlikely that diseases will be transmitted.

However, you may want to be careful about accidents.
These days, there are many news reports that the number of motorcycle accidents is on the rise.
When you have an accident, you have to go to the ambulance or hospital, right?
With the new Corona causing pressure on hospital beds, we would like to reduce the risk of accidents to near zero if possible.

As long as we ride motorcycles, the risk of accidents will never be zero, but we believe that by paying as much attention as possible and driving safely, we can move around in a favorable situation.

Is touring on a motorcycle a problem? No?

With a state of emergency declared, why not go touring?

You can avoid the crowds by not going into the crowds, but by riding a motorcycle, proceeding towards the mountains, and buying onigiri or bread at a convenience store for lunch.
Even if you go touring with several people on several bikes, each person on a single bike, you can keep a reasonable distance from each other.
Also, if you wear a mask while the bike is stopped, you won’t have any problems, right?

However, even here, we still have to be careful about accidents.

After all, by having an accident, you will end up using an ambulance or a hospital bed, right?

And that’s the situation.

How do you feel about the situation?
The conclusion is that nothing should change, but people’s emotions are different again, aren’t they?
The former will be forgivable and the latter will be unforgivable.

That doesn’t mean that we have to act out of concern for what others think.
As long as we act with the utmost consideration we can muster, I think touring is fine.

About forest roads and mountains

How about riding an off-road motorcycle to the mountains?
You will not be using public roads.
You might ride on public roads while traveling, but it is different again from general touring, and you will spend most of the day in the mountains.

Mountain roads, which are called forest roads in the mountains, are almost uninhabited.
Therefore, there are almost no accidents.

You don’t interact with people and have to solve problems by yourself even if a few things happen.
It is generally believed that they are able to take care of everything, including the use of ambulances and hospitals, and the distance between people.

However, accidents do occur in the mountains, although they are rarely reported, such as falling off a cliff.
When this happens, it is very difficult, so you need to be very careful.

There have been times when people have gone mountain climbing and not come back, and the police have been dispatched.
In order to avoid similar incidents, it is necessary to take care of yourself by going to the mountains with more than one person.

What did you think?

Motorcycles always come with the risk of accidents, but in terms of avoiding crowds, we feel that this is the best choice.
Also, depending on where you are going to ride your motorcycle, you can enjoy it without any problems.

However, there are some private roads in the mountains where motorcycles are not allowed.
There are also rules and regulations, so you need to be sure to watch for signs.

The new coronavirus is expected to continue to affect our society.
We should hedge our risks as much as possible and enjoy riding motorcycles.