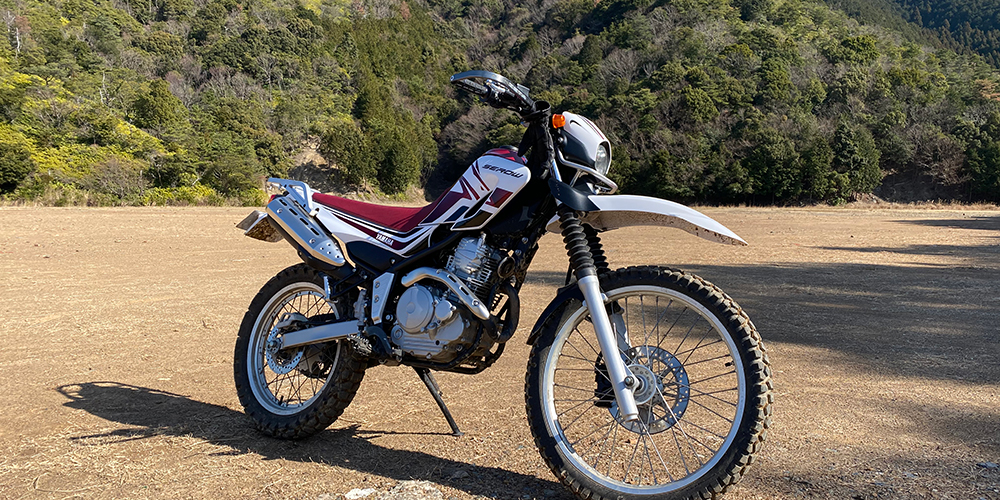 This is the February 2021 issue of the EJMC News Letter.

This winter was said to be a harsh winter, but it hasn’t been that cold.
Did we have a peak in December and January?

I basically ride my motorcycle all year round, so I have a strict eye on observing the winter season.
I assumed that there would be a lot of frozen road surfaces this year, but I think that’s rather not the case.

If you don’t go to the mountains, there seem to be few days when the temperature drops below 5 degrees Celsius at noon time.
Driving back and forth on the Meihan Highway, I feel much more stable and safe.

However, the temperature of the road surface is still low, so we have to be careful not to slip.

Now, here are the topics for the February issue.

This winter, I often go to Yuasa Trial Park with my Serow.
The Serow is classified as a trail, not off-road, but I’ll call it off-road all together here.
I really enjoy riding on forest roads and rocky terrain. 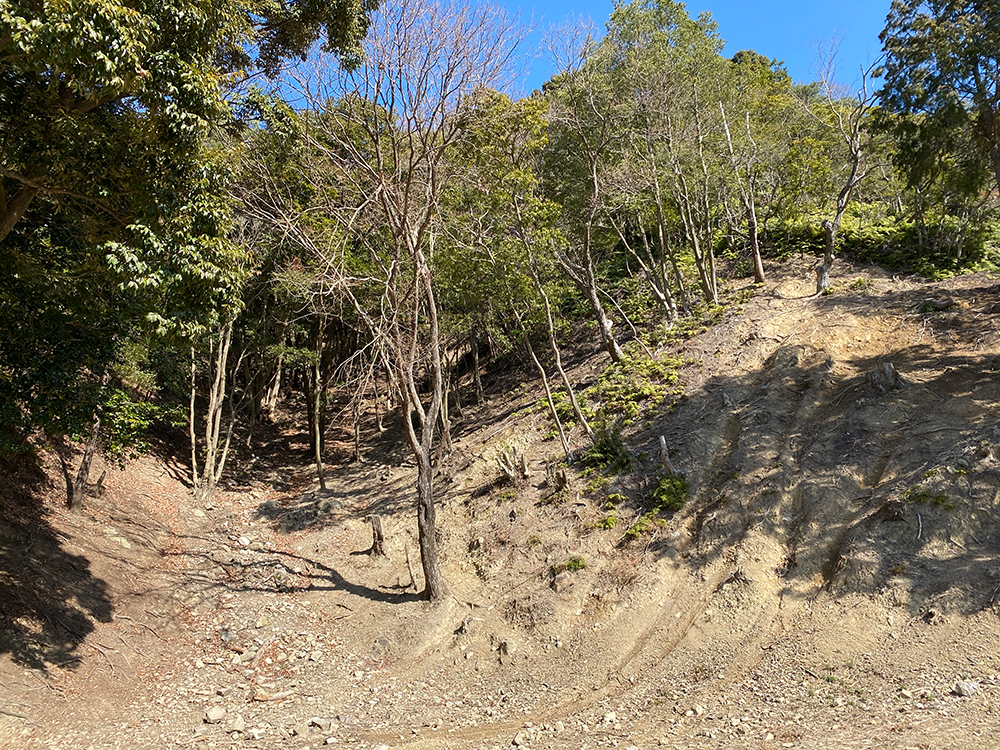 I also go touring on my BOLT, but riding an off-road bike on forest roads and enduro tracks is a different kind of fun than touring.
Off-road bikes are equipped with trail tires (block tires on commercial vehicles), so if the road surface is a little icy, it’s still safe.

When I go to the Yuasa Trial Park, I ride the Serow to the site, enjoy the off-road riding on the Serow there, and then ride the Serow back home.
If the bike breaks down, I won’t be able to go home, but I’m enjoying myself without doing anything that dangerous, so I think I’m still okay.
It’s important to know when it’s dangerous and when it’s safe.

It is dangerous to think about unnecessary things such as pride or wanting to look good.
Playing in nature can also be very dangerous.
It is the same with the ocean and rivers, but if you make one mistake, you can lose your life.
I think it is the same with motorcycles, so we should be very careful.

Anyway, I think it is one thing to play with off-road bikes in winter, since the roads are often frozen.
If you are thinking about getting a motorcycle now, why don’t you consider an off-road bike?

Off-road motorcycles are hard to find in the used car market, but even though they may look a little old, they are quite sturdy and many of them can be ridden with peace of mind.
If you find an inexpensive naked-type bike at a used car shop, there is a possibility that the bike is quite dangerous.
The frame often has damage.
Off-road bikes are less likely to have such fatal damage because they are less expensive.
They are made to be durable, so you can choose them with confidence. I think so.

Why the ground slips when it’s cold and about braking

When you are touring on a cold day, the tires and the ground are cold, making it very slippery.
The closer the road surface is to 0°C, the colder the tires are and the more slippery they are.

Therefore, on cold days, it is necessary to warm up the tires.
That said, the first thing you need to do is to soften the rubber in your tires by driving them.
Also, the air pressure in the tires changes, which means that the tires need to be changed.

As the tires continue to rub against the road surface, the rubber heats up and becomes softer.
When you touch the tire after driving, you can see that the feel of the tire is different from the cold state before driving.
Also, the air pressure changes between before and after driving.

So, on cold winter days, you should definitely avoid emergency braking for about 10 to 15 minutes after driving.
Or rather, even if it is not a cold day, you should not brake suddenly.
The tires will not warm up in 10 to 15 minutes.
Even if you drive slowly, the condition of your tires will not change, so you should not judge the condition of your tires by the amount of time you spend driving, but at the very least, take that amount of time to warm up your tires.

Please see the following video for an example of F1 tires and warming up.
F1 tires have no grooves, yet they grip.
Please remember this principle and drive carefully on your motorcycle as well.

What to do during the winter months

Many people do not ride their motorcycles in the winter.
The reason for this is that they don’t want to ride a motorcycle on a day with a high risk of falling.
Also, you need to be prepared for the cold weather and the risk of freezing, which is a little different from summer.

I ride my bike all year round, so I haven’t had a problem with my battery yet, but if you leave your bike for two or three months without riding it, it will go bad.

So, if you are not going to ride your bike during the winter, you should take the battery off the bike.

By the way, if you are going to ride a motorcycle in winter, I would like to recommend “Rah-to" (Ramen touring).
You can’t go to the mountains or the river, so you can go to a place where there is a little rest space, and use a burner and a cooker to eat a cup of ramen in a day camp-like setting, and then come back home.

Cup ramen on a cold day is the best. 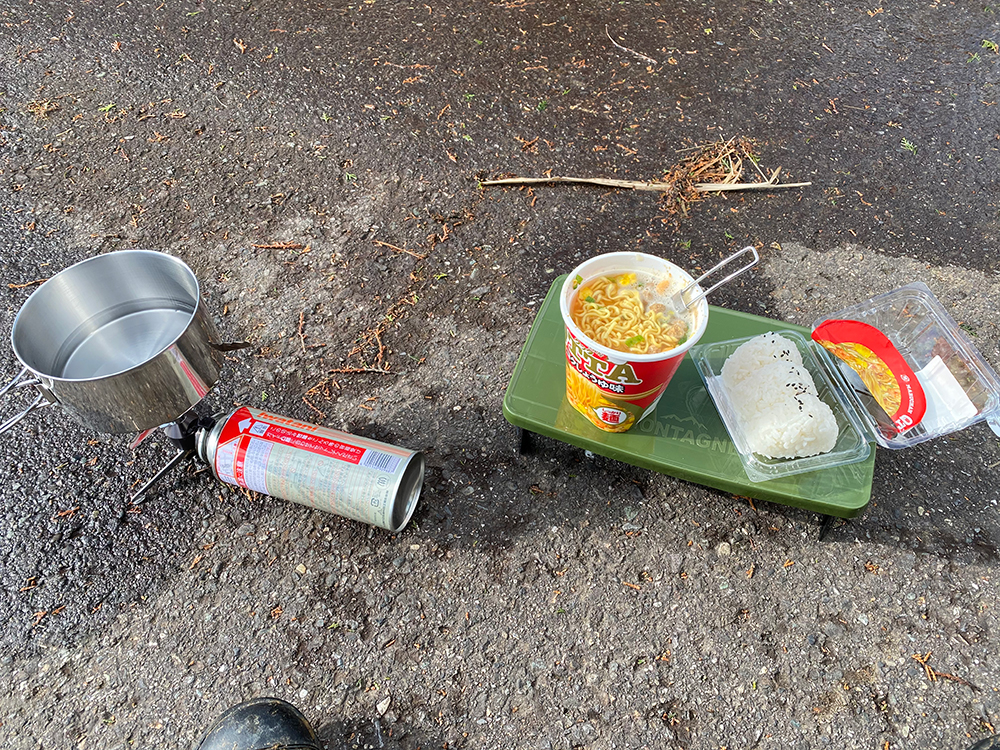 Due to the new coronavirus, commuting by train is now frowned upon.
Also, telework (remote work/work from home) is making progress in some areas, but still, the majority of Japanese companies still require employees to come to the office.

Therefore, I feel that commuting by bicycle or motorcycle, instead of commuting by train, has become more widespread.

When I looked it up, I even found an article on a survey of commuting costs between train and bike commuting (laughs).

I think it’s no exaggeration to say that the new Corona virus has changed the world, but the idea of motorcycles as a means of transportation may be something to keep an eye on in the future.

What will March be like, will it be cold?

I ride a motorcycle all year round, but during the cold months, it is difficult for me to do long tours.
So I tend to choose short distances or the same kind of roads.

One of the ways to enjoy touring on-road is long touring.
Leaving at 6:00 a.m. and returning at around 8:00 p.m., the sense of accomplishment at the end of the tour is unbelievable (laughs).
(laughs) It is very hard work, but it is a touring trip where you can learn a lot.
And I want to explore various roads.

Anyway, I would like to take action so that I can suggest new touring courses and roads to everyone.\( ˆoˆ )/